Economic activities in the digital economy era are carried out across national borders. Indonesia and other consumer countries deserve income tax from this activity. However, to impose Income Tax, foreign entities must be designated as Permanent Establishments (PE). Internationally, the PE requirement the physical presence or agent in the country. This requirement is no longer relevant in the era of the digital economy. Until now there has been no agreement internationally. Indonesia has compiled regulations governing the imposition of taxation on PE. There is no international agreement for this regulation to be interesting to study. Regulatory Impact Analysis (RIA) is applied in this study. So far, RIA has been carried out by several government entities in the form of pilot projects only and is not implemented in a sustainable manner. This study used a descriptive qualitative method, in which the RIA was applied with standard steps compiled by the OECD. Then the researchers also conducted literature studies and conducted Focus Group Discussions with policy makers, legal experts, international taxation experts, and the public. In the application of the RIA, several corrections were found in the process of drafting regulations related to PE in the digital economy era, it was also obtained an illustration that the application of the RIA could involve several regulations, not only one article in a regulation. 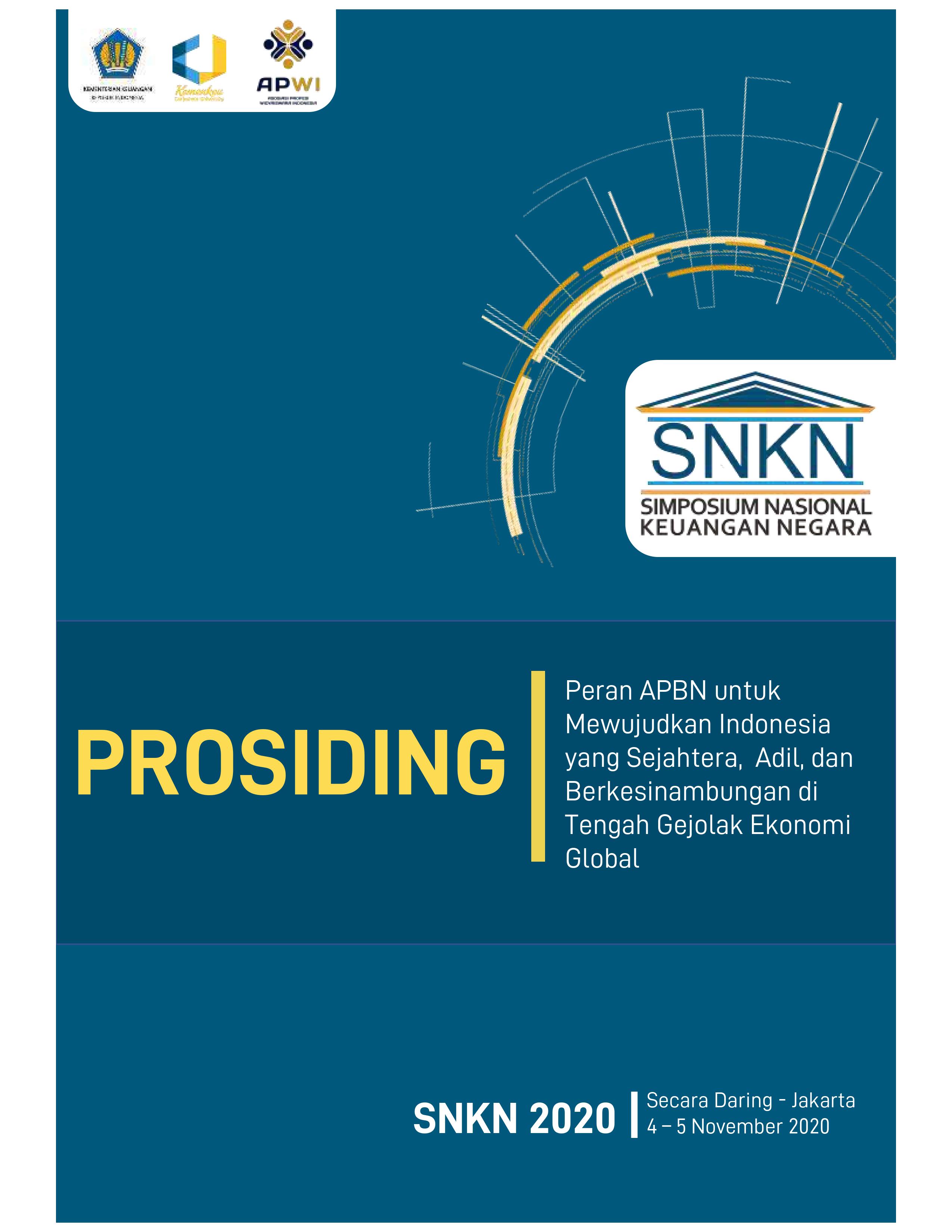