Comparison between Regimes of Government in Indonesia

This study aims to analyze the effect of debt, inflation and government regime differences on economic growth and poverty levels in Indonesia, from the Old Order era, the New Order, to the Reform Order. The study used secondary data obtained from Bank Indonesia, the National Development Planning Agency (Bappenas), the Central Bureau of Statistics (BPS), the World Bank, and other reference sources such as books, journals and scientific papers. The data used are the value of foreign debt, national income (Gross Domestic Product / GDP), population, number and ratio of the poor, inflation rate in the period 1949 - 2017.

The results of multiple regression analysis with dummy variable (using Eviews 10 application program) show the following results: Foreign debt has correlation with the national economic condition, in particular the value of Indonesian Gross Domestic Product and the level of poverty. Debt tends to increase the value of GDP and reduce poverty. In terms of debt governance as a driver of the economy and poverty, the Suharto and Habibie Era tend to be different and better than the Sukarno Era. While the debt management of Era Abdurrahman Wahid, Era Megawati, Era SBY and Era Jokowi no different or no better than Era Sukarno. Although nationally can increase GDP and reduce poverty, debt can not improve people's prosperity (read per capita income). Foreign debt even tends to reduce the level of welfare of the people. This applies to all government regimes. 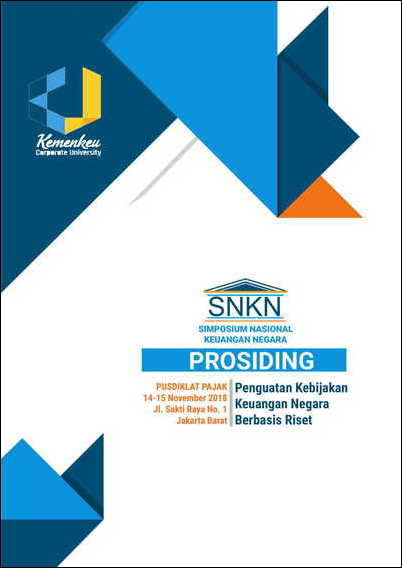